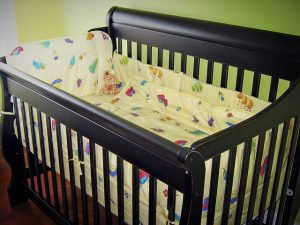 Thereâs an alarming rise in the number of babies dying in unsafe sleeping environments in Bexar County.

Sanjie Garza-Cox at Baby Education for South Texas says by October we already had the same number of deaths this year that we did al of last year.

So whatâs causing these tragedies? Graza-Cox tells us parents are bringing their babies to bed with them which can often result in the baby dying of suffocation or strangulation.Â Some of the deaths are caused by improper placement in cribs or car seats as well.

Her group will oncrease efforts to alert new parents of the dangers if unsafe sleeping environments.