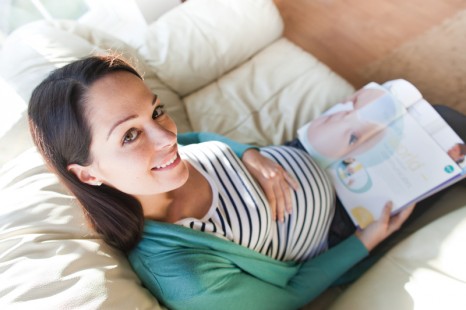 Many national magazine advertisements and manufacturers of infant cribs continue to depict an unsafe sleep environment, despite longtime guidelines established by the American Academy of Pediatrics (AAP) to protect against SIDS and other sleep-related deaths, a study shows.

The study, âSafe Sleep Guideline Adherence in Nationwide Marketing of Infant Cribs and Products,â to be published in the January 2017Â PediatricsÂ (online Dec 19) analyzed 1,758 magazine advertisements from 1992, 2010, and 2015. Improvements have been made over time, but the study found that nearly 40% of current advertisements that depicted sleep environments for children 1 year or younger failed to adhere to safe sleep recommendations. Most of the crib displays that depicted unsafe sleep environments showed bumper pads and/or soft bedding, both of which have been associated with sudden infant death syndrome (SIDS) or other sleep-related deaths, according to research.

The authors conclude that healthcare providers should broaden current educational and advocacy efforts beyond parents and caregivers to include advertisers, stores, and crib manufacturers. Special attention should also be given to the messaging involving non-white infants and sleep, the study concludes.